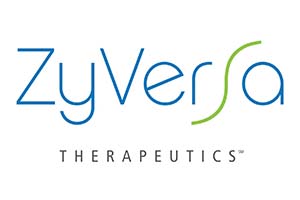 Larkspur Health (NASDAQ:LSPR) announced that its shareholders have approved its business combination with car-sharing marketplace Getaround during a special meeting held on Thursday, December 8.

At the special meeting, 7,329,316 shares of common stock of the company or 73.08% of the shares entitled to vote were present. The deal was overwhelmingly approved by shareholders as it received 6,543,525 votes in favor of it and just 785,791 against it.

Now that the deal is closed, ZyVersa’s common stock is expected to begin trading on the Nasdaq under the ticker symbol “ZVSA” today, December 13, 2022. Larkspur’s warrants that were previously traded under the symbol “LSPRW” will no longer be listed for trading.

The parties initially announced the $108.9 million combination on July 21, 2022. Weston, Florida-based ZyVersa is developing clinical and preclinical treatments for a variety of inflammatory diseases affecting the kidneys and nervous system.