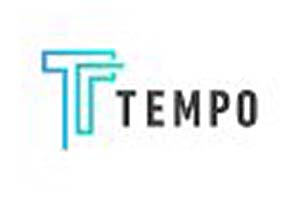 ACE Convergence (NASDAQ:ACEV) announced this morning that its shareholders have approved its business combination with electronics manufacturer Tempo during a special meeting held on November 17.

The SPAC did not disclose redemption amounts, but shares of ACEV traded above its trust value of $10 throughout its redemption deadline November 15. ACEV’s share price has since come down and closed at $9.78 yesterday.

ACE has made several tweaks to the deal since its original announcement with the latest being a committed equity facility of up to $100 million with White Lion Capital earlier this week.

Back in March, ACE was able to secure up to an additional $100 million in committed equity financing from an affiliate of Cantor Fitzgerald. And, earlier this year, the SPAC secured $200 million in convertible notes financing from Oaktree Capital Management and an affiliate, replacing the $54 million originally destined for the post-combination company in the form of a senior debt facility, but Oaktree later terminated its subscription agreement of $175 million.

Nonetheless, the parties have now completed the transaction and the combined company will operate under the name “Tempo Automation Holdings, Inc.” Beginning on November 23, Tempo Automation’s common stock and warrants will trade on Nasdaq under the ticker symbols “TMPO” and “TMPOW”, respectively.