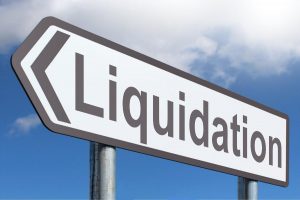 INSU Acquisition Corp. III (NASDAQ:IIII) announced this afternoon that it will liquidate its trust due to its inability to complete a business combination.

As of the close of business on December 22, ISNU’s public shares will be deemed cancelled and will represent only the right to receive the redemption amount of approximately $10.09.

INSU III originally announced the pricing of its $218 million IPO in December 2020 with the intention of combining with an insurance business. INSU III was led by Chairman Daniel G. Cohen, President and CEO John M. Butler and CFO Joseph W. Pooler Jr.