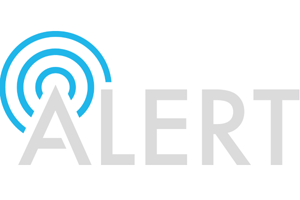 Although the SPAC stated that the adjournment is intended to allow more time to obtain shareholder approval of the extension proposal and the trust amendment proposal, it still remains somewhat unclear why the meeting was adjourned. American Acquisition Opportunity was able to constitute a quorum at today’s meeting with 11,206,316 shares, or 84.69%, represented in person or by proxy.

With a deadline of March 22 quickly approaching, the SPAC is cutting it close. American Acquisition Opportunity Inc. announced the pricing of its $100 million IPO in March of last year and aims to combine with a business holding valuable land or resources with potential to generate stable royalty income.

AMAO share price climbed 0.20% today to $10.07, but has struggled to consistently trade above its trust value of $10.10 since the beginning of October.