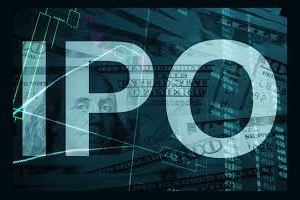 Live Oak Acquisition Corp. (LOAK.U), announced the pricing of their $200 million SPAC IPO this evening and the units are expected to begin trading tomorrow, Wednesday, May 6th, under the symbol NYSE: LOAK.U.

Live Oak Acquisition Corp. will be focusing on companies in the financial services, industrial, business services, and real estate sectors, and will be led by Chairman, John P. Amboian, the former Chairman and Chief Executive Officer of Nuveen Investments.  Mr. Amboian will be joined by Richard Hendrix, as CEO and Director, having recently served as Chief Executive Officer and Chairman of FBR & Co., which ultimately merged with B. Riley Financial, Inc. (NASDAQ: RILY) in 2017, to become B. Riley FBR.