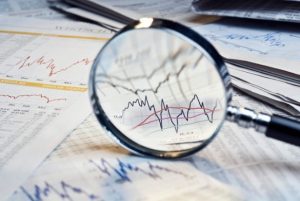 This is big deal….on Friday, July 5th, the SEC granted accelerated approval of the Nasdaq’s proposed rule change to their listing standards and this could significantly impact post-combination SPACs with low floats going forward. Especially since the accelerated approval means the changes are set to go effective as of August 5th…less than 30 days away.

Carol Anne Huff, from Kirkland & Ellis, who recently wrote a two-part series on the Nasdaq’s proposed rule changes, will be back again to break it all down for you in a forthcoming post.  While she’s putting together her thoughts on the matter, you can catch up on her analysis of the proposed changes via Part I and Part II, which are linked below.

We have a number of combination votes scheduled for July, so tune in to see how these SPACs could potentially be affected.