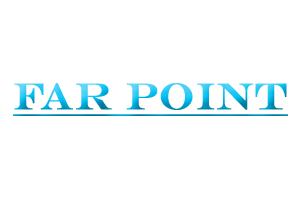 This evening, Far Point announced the pricing of their $550 million, Third Point sponsored SPAC.  The unit will begin trading Tuesday morning under the symbol FPAC.U.

This deal was hot, hot, hot.  It started as a $400 million IPO, was upsized to $500 million and finally, upsized again to $550 million tonight.  As a side note, I was personally, slightly more excited about this SPAC than GS Acquisition.  Not to say that I didn’t like GS Acquisition (I did), but if I had to choose between the two, I would choose Far Point. Why?  Less conflicts of interest (GS had a laundry list of conflicts with Goldman and a non-compete with David Cote and Honeywell, which may or may not be significant, but they’re there….) and I think the sector focus of Far Point edges GS out – Fintech vs. Industrials, for GS. However, based on our SPACInsider Poll, I was in the minority (62.5% voted in favor of GS vs. 25.0% for Far Point, and 12.5% for neither).

Regardless, both are massive, high-profile SPAC deals with similar structures and I expect both to present A+ business combinations.  (Anyone want to place any bets on which presents the better acquisition?)  As a reminder, I’ve listed below the summary IPO terms, but you can also find them here.